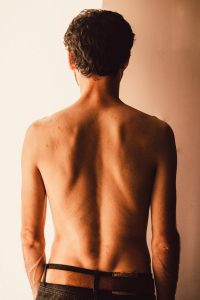 Getting rid of undesirable hair from almost all parts of the male body imaginable is a vexing and laborious job. Not to mention, when somebody is especially gifted in the hair category as I am (it’s the genes). But thanks to today’s advancements, body hair growing out of hand can be easily taken care of using several hair removal treatments, one of which is waxing.

The first time I heard about male waxing, it seemed funny and ridiculous that salons now offer such a treatment for all the blokes out there. I was like, “What are they thinking? Isn’t that solely for women?” But surprisingly, the percentage of the male population nowadays going for the same grooming luxuries (e.g. waxing) as the ladies has significantly increased as it is becoming more acceptable as a unisex treatment instead of a strictly feminine affair. Male waxing, or sometimes referred to as “manscaping” has gained its momentum and is now as natural as men wearing pink shirts.

Being the Chewbacca and at the same time clean-cut guy that I am, it means a lot of time is spent trying to manage all the hair in my body before it gets out of control. That entails a lot of shedding. It means getting itchy often because of new hair growing. It means a GREAT deal of shaving. At one point, I just got sick and tired of it all. It was just too much hair and too much time and effort trying to manage hair growth. So I went and searched for other options on how I can get rid of the hair as few and far in between as possible. That’s when I discovered male waxing – and it totally changed the way I look at male hair removal.

Pros and Cons of Waxing

Other males out there might laugh, raise an eyebrow or mock guys who choose to go for a waxing treatment. You know, because of that thing called machismo. But there are many benefits of waxing for us gents that I can personally attest to. Based on my personal experience, here are the top advantages of waxing above other hair removal treatments for men:

But of course, like any other treatment, men’s waxing also comes with its cons:

For men who want to try waxing but don’t want to shell out a lot of money the first time, they might choose to go for at-home DIY waxing. However, I wouldn’t recommend this method for first timers as it can get nasty, mainly because of lack of experience. But if you are brave enough and trust yourself that you can manage, then this will be the cheaper option. Meanwhile, for those who are willing to pay to get it done by a professional, there are enough waxing salons these days that cater to male clients although prices may vary depending on the area you want to have waxed or the location of the salon you want to go to.

As a guy I know it sounds ludicrous but, in this case, male waxing definitely wins over shaving. Pain aside, its advantages weigh far more than shaving and other hair removal methods that I have tried in the past. But unless you try it, you’ll never know if waxing is right for you or not. 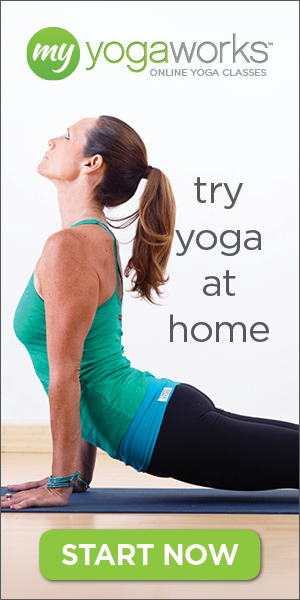 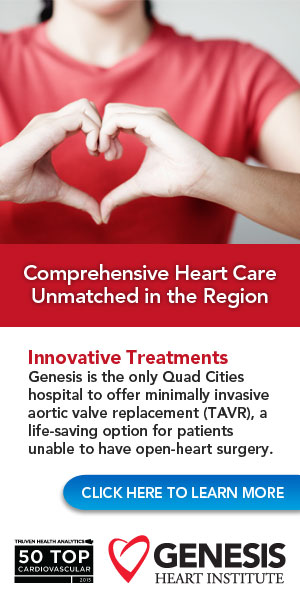 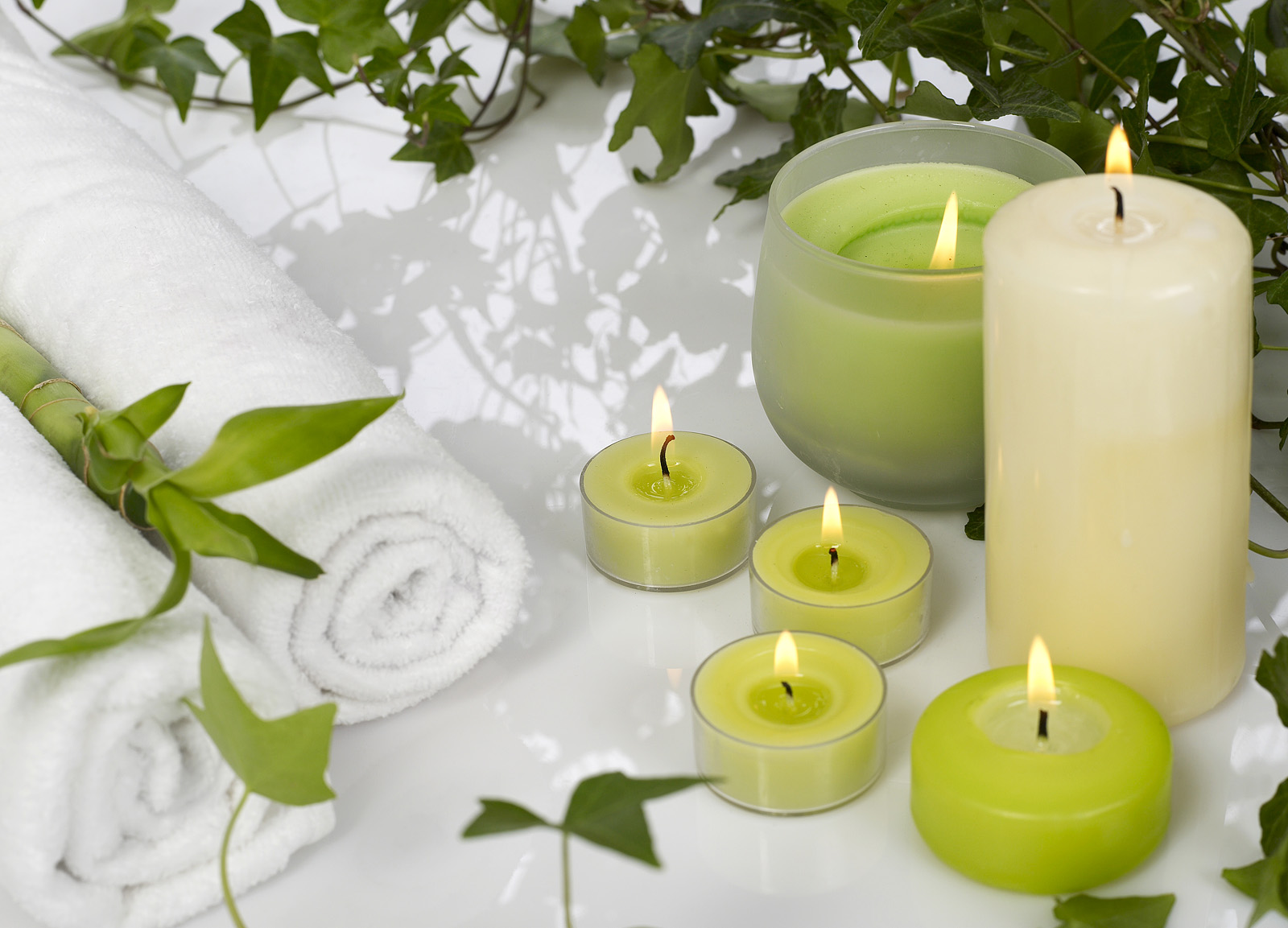